Pastor Michael R. Lomax,  is the 15th Pastor of Westwood Baptist Church, Richmond, VA, and also serves as a Senior Vice President for a Privately held company. The combination of business and theology has allowed Pastor Lomax to fulfill his calling in corporate and ecumenical communities alike. Whether in ecclesial or business settings, Pastor Lomax understands the awesome responsibility of being a servant leader. He believes God has opened doors for him because he faithfully uses his gifts to make people and their communities better through service. Serving others has taught him one fundamental fact, "people do not care what you know, until they know you care.”

Pastor Lomax’s unique combination of business acumen with a servant’s heart has also allowed him to serve in the following ways:

An aspiring author, Pastor Lomax has written twice for the online African American Lectionary project and is currently working on his first single authored monograph on faith and legacy planning – a litany of financial advice lessons taken from his 20+ years of experience in Consumer Banking and Wealth Management and executive business leadership. The book aims to help those who are not top 1% income earners, in the church and society, who yet desire to leave a legacy for their family – to the third and fourth generations.

Pastor Lomax enjoys the bliss of marriage with his best friend, love of his life, and college sweetheart, Tamura Lomax, PhD. The two married in 1997 and have graciously been blessed by God with two wonderful sons, Michael Leroy, a freshman at Morehouse College, and Martin Joseph, a Senior at Trinity Episcopal High School. One of Pastor Lomax’s favorite Scriptures is 1 John 4:8: Whoever does not love does not know God, for God is love. Pastor Lomax stands on the belief that love is still the most powerful, redemptive and liberating force in the world. 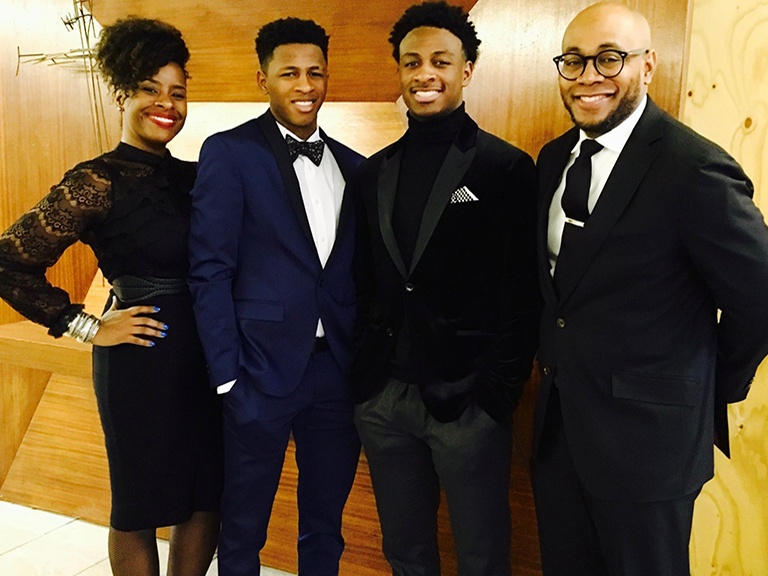 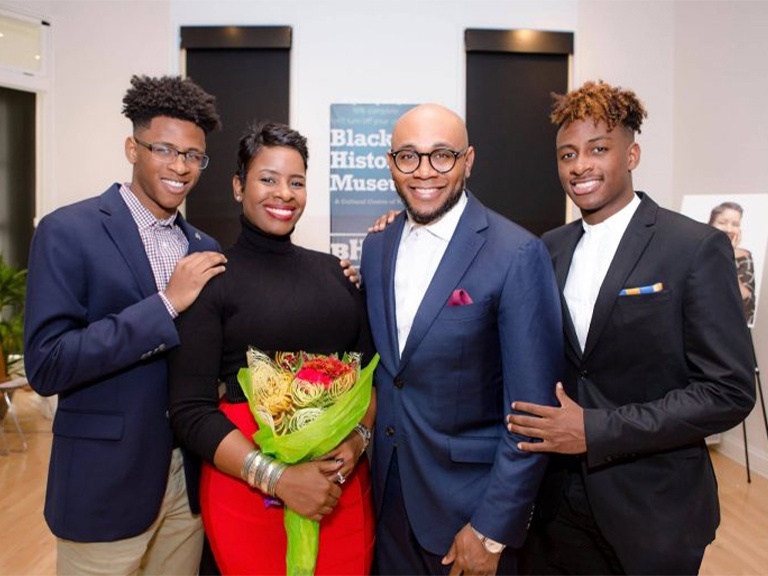